Drive High, Get A DUI!

Before we look at a marijuana DUI charge in Colorado, let us first look at what constitutes a marijuana offense.

In Colorado, marijuana is classified as a Schedule II drug. This means that it has a high potential for abuse and does not meet the requirements for medical use set forth by the United States government. A person who has been arrested for a marijuana crime in Colorado may face criminal charges, including marijuana possession, marijuana cultivation, and trafficking.

If you are arrested in Colorado for a DUI or a DWAI, remember that the punishment driving while under the influence of marijuana or any drug that impairs your ability can be very serious.

Drive High, Get A DUI! 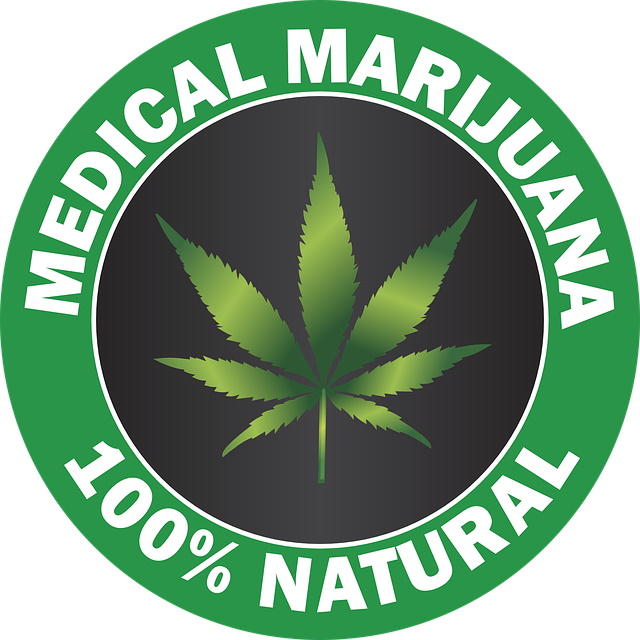 Although marijuana does have some medical value, there are many who do not believe it should be classified as medicine. This is largely due to the fact that there are currently thousands of deaths every year related to drug overdose. Some examples of highly addictive drugs that do have medical uses include hydrocodone, and oxycodone.

While these drugs are commonly used as very effective painkillers, many people who use them are unaware that under the state’s current laws, using them without a prescription can result in substantial jail time and hefty fines. Under Colorado law, driving while under the influence of any of these legal drugs will get you a DUI charge.

Driving and Marijuana Do Not Mix

While it is true that Colorado is one of the states that have legalized marijuana for medicinal use, this does not mean you will be able to use it as a weapon to defend against your arrest. Instead, the state’s marijuana laws are designed to strictly govern its use and sale. Those who are caught violating Colorado marijuana laws can expect to be booked and subjected to a wide range of mandatory penalties. These can include community service, fines, and probation.

While marijuana is officially legal in the state, driving under the influence of the drug is not. This makes the defense of a marijuana DUI charge especially important.

To prepare for your defense, consult a Colorado Springs criminal defense attorney who is well experienced with Colorado marijuana laws.

You should compile a list of questions that you want to ask your Colorado Springs marijuana attorney. These questions should include

Additionally, you should inquire as to whether your charges are based on marijuana residue found in your car or in your home. If you failed a breathalyzer test and were charged with a DUI, you may also want to question the viability of the breathalyzer test as a defense against the charge.

In addition, it is important to contact a qualified and highly skilled DUI/DWAI defense lawyer immediately after being arrested.  A competent criminal defense lawyer can advise you on the chances of successfully appealing the court’s decision to a dismissal or a reduced charge. Remember, the penalties for a DUI are severe and may include loss of driver’s license and hefty fines. Read here – “How Much Does A DUI Cost?“

Your Attorney Will Review Evidence & Strategize

Your defense lawyer will also need to review the substance of the evidence presented against you and formulate a winning strategy.

However, the chemical test can only work if the police have actual samples of the drug found in your system.

You Do Have A Chance With A Good DUI Attorney

The defense also has some solid options for dealing with the other types of evidence against you.

For example, if the arresting officer did not find any marijuana in your system when he pulled you over, you might have a strong argument that your arrest was unreasonable. Likewise, if there is reasonable doubt about the weight of the marijuana plants or the amount of drugs found in your car, it is possible to have a dismissal of the marijuana charge.

If a state Trooper did not administer the required field sobriety tests, or the tests themselves are inconsistent with the physical evidence of your alcohol consumption, it may be possible to have a case dismissed for lack of evidence.

Your criminal defense lawyer will make sure to present all your options to reduce or even have your DUI charges dropped altogether.

He will review all the evidence and will argue on your behalf, using experience he has gained from many previous cases.