Driving under the influence of drugs or alcohol (DUI) or in a reckless manner (reckless driving) thereby causing bodily harm to other road users is considered a felony in Colorado. Under the Colorado Revised Statute 18-3-205, this is also known as vehicular assault. It is related to an assault charge where the vehicle is considered the weapon in this case.

Your Vehicle Can Be A Weapon

Most drivers are unaware that their vehicle can be classified as a weapon. However, vehicles have a lot of power and speed that makes them very dangerous when there is an irresponsible and negligent driver on the wheel. 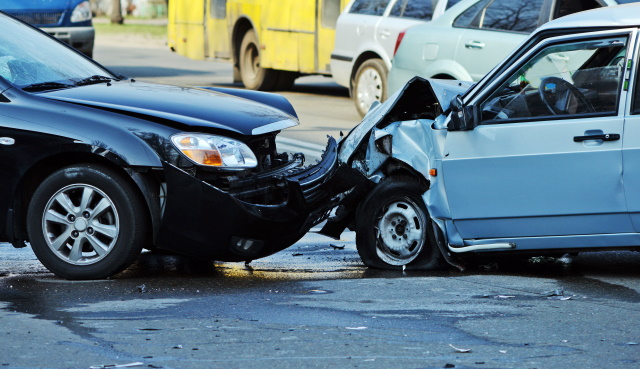 When you are driving recklessly, you are consciously disregarding the safety of other road users. Some examples of reckless driving include swerving between lanes and speeding through red lights. Driving under the influence of drugs and alcohol is also considered reckless driving. Such recklessness requires a higher degree of culpability than negligence.

Serious bodily injury can be defined as any injury to the body that happens at the actual time of the injury or afterward involving a substantial risk of death, serious permanent disfigurement, impairment of the function of any body part or organ, protracted loss, fractures, breaks and burns of the 2nd or 3rd degree.

If you are convicted, your driver’s license will be suspended, regardless of whether or not you have been sentenced to prison.

If you have been charged with vehicular assault, you need to work with the best Criminal lawyer in Colorado Springs. Your attorney will start evaluating evidence and develop possible defenses. He/she should look for loopholes and weaknesses in the District Attorney’s case. Also, your attorney should start preparing for trial if negotiations fail.

If there are any weaknesses or loopholes in the case, your attorney can call for a dismissal of the case or better plea bargains. However, if the District Attorney’s case is strong, your criminal attorney should focus efforts on mitigation to allow plea bargaining and sentencing. Don’t handle the legal issues on your own. Rather, you need to hire the best criminal lawyer to handle your vehicular assault case.