Regardless of your year in college, you need to be aware of any activity that might end up in an arrest. You might be charged for using a fake ID, underage possession of marijuana or underage drinking, all of which pose a serious criminal charge. Note that, if convicted, these indiscretions will follow you around even after graduation.

For certain crimes, convictions such as DUI and some forms of vandalism will result in a criminal record. On the other hand, underage drinking charges will come up with a vehicle background check. 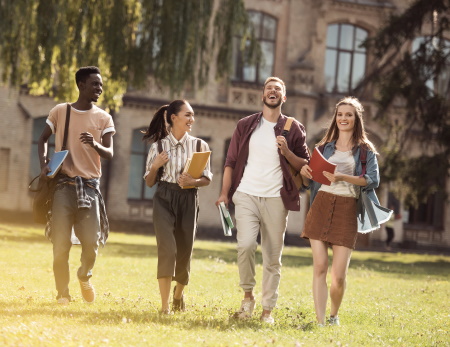 Having a criminal record can make it hard for you to get employed in a highly desirable job after college. Also, you might be limited when it comes to joining graduate programs such as medical school or law school if you have a conviction on your record. Also, drug-related convictions such as possession charges might prevent you from getting student loans and aid.

College towns such as Fort Collins have reported various incidents of people using fake IDs to get into bars and buy alcohol. Note that, there are severe penalties in place for having fake IDs. For instance, Colorado law allows fines as much as $1000 and a year in jail if you are charged with having a fake ID.

Note that, you might also be charged with a felony for having a fake government-issued ID. By working with a qualified attorney means that the offense can be downgraded to a violation of a municipal ordinance. That means that the penalties will be reduced and we can help you avoid a criminal record.

If you are charged with a minor in possession infraction, your driver’s license could be suspended. If it’s a first offense, you will lose your driver’s license for a period of 3 months. However, this will happen if you don’t attend the court-ordered assessment program or complete the useful public service hours ordered by the court.

Colorado has a zero-tolerance approach to underage drinking and driving. the blood alcohol content limit is 0.02% to 0.05%. For a first-time underage DUI offense in Colorado, it will be classified as a traffic offense that results in a fine of $150, suspension of your driving license for up to 3 months and 24 hours of community service.

Crimes such as theft, vandalism and harassment are common crimes committed by students, often against other students.

If you have been charged with a campus crime, hire an experienced criminal attorney to safeguard your present and to protect your future.